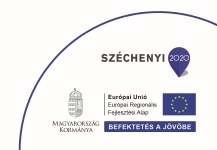 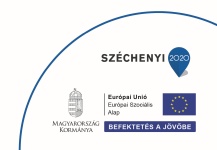 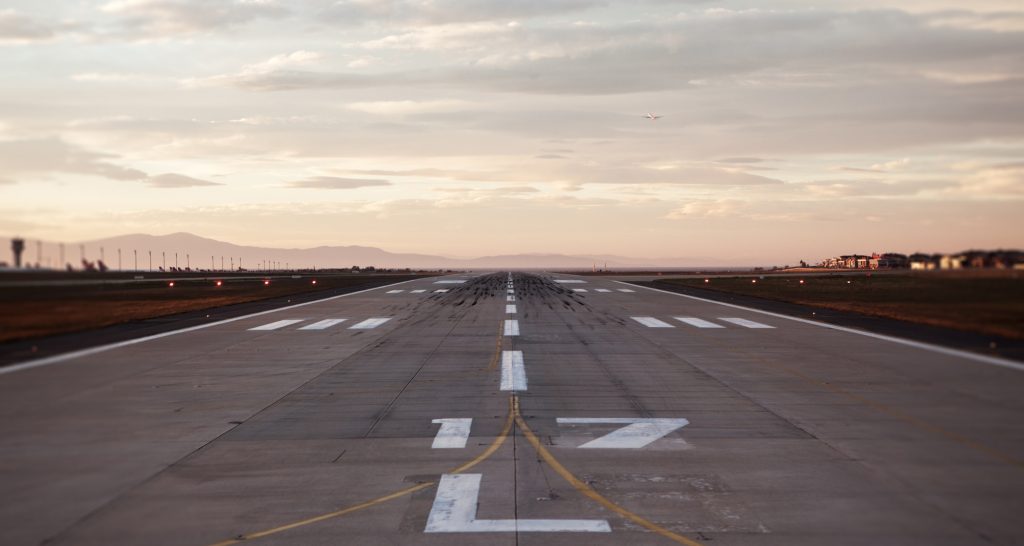 OTT-ONE is launching a research and development project worth nearly HUF 700 million, for which the company has received a grant of almost HUF 365 million in the framework of the GINOP tender for the “Supporting R&D activities of companies”. As a result of the development, OTT-ONE would create an Artificial Intelligence-based solution and control center that would allow the continuous use of sensors in critical areas such as airport runways, enclosed areas, borderlines, freeways, runways, ski runs, as well as automated scanning and identification of foreign objects on them.

One of the areas that could benefit the most from the development may be the operation of the airports. The problem of detecting foreign objects is typically handled manually nowadays, and the currently available automated solutions do not offer a suitable, widely implemented alternative due to their extremely high cost and costly operation. At the same time, market demand is becoming increasingly evident, and solutions need to be found as soon as possible to eliminate threats to aircraft traffic.

OTT-ONE works with a team of dedicated professionals capable of creating such a complex solution, which is considered to be outstanding not only in the domestic but also in the international markets. In addition, the grant will further strengthen the company’s ambition to focus on developing artificial intelligence solutions in the future.